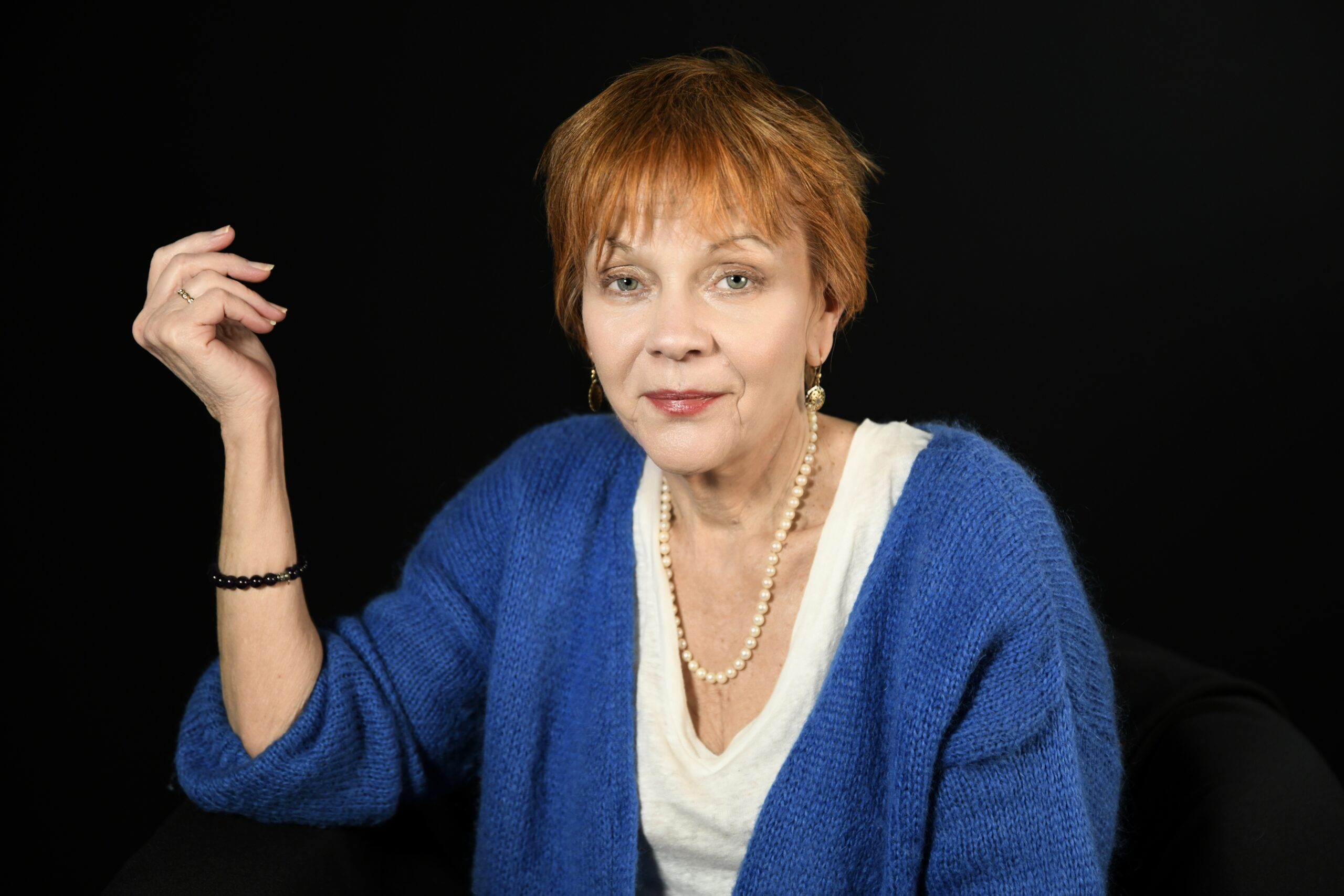 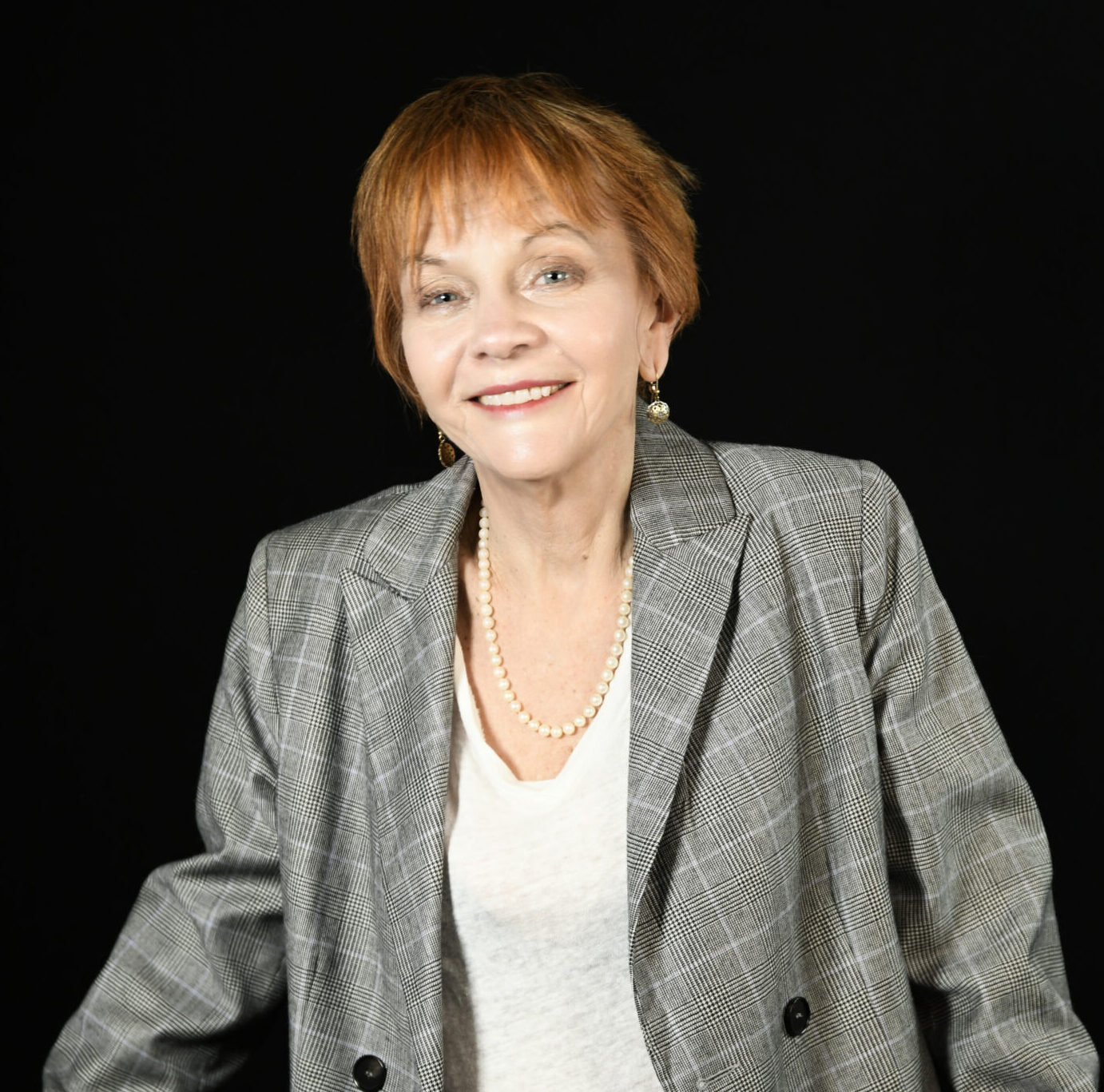 This is My Story 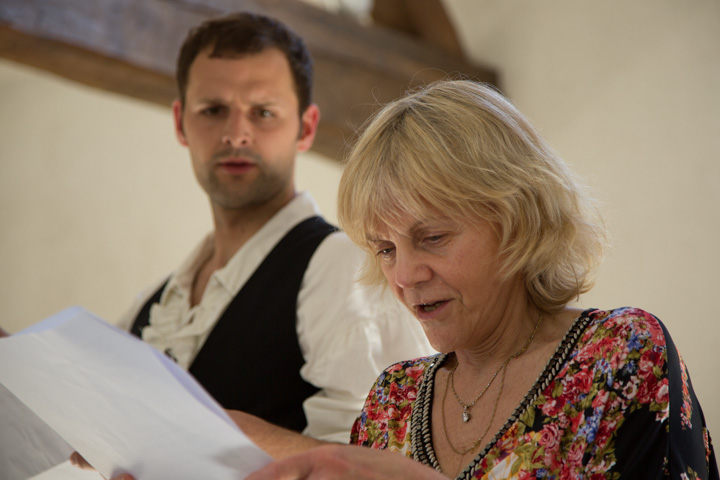 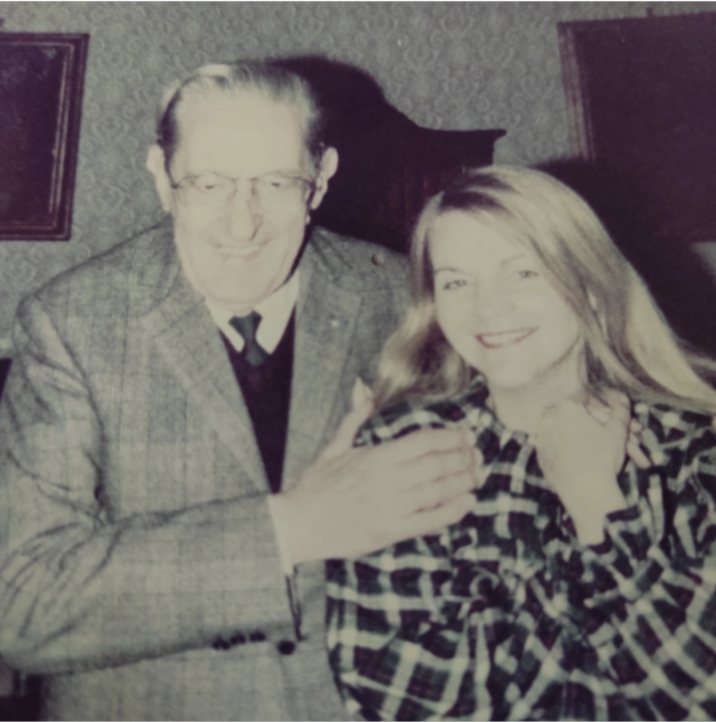 “As Blondchen, Judy Wham’s interpretation was outstanding for the beauty of her voice with its mellow flute-like quality and its radiant high notes .”

Hi,
My name is Judy and I am Australian. Singing and music are an integral part of my life. I have worked unceasingly for everything worthwhile that I’ve achieved, and it’s thanks to my visualisations, positive mindset and gratitude that I transformed everything in my life.
I hold a B.A. Dip.Ed from Queensland University and am a Licentiate of Trinity College of Music London. Prize-winner of several noteworthy competitions such as the ABC Instrumental and Vocal, and Metropolitan Opera Auditions, I then came to Europe where I studied with Sir Charles Mackerras (Vienna), Rita Streich, Elizabeth Schwarzkopf (Mozarteum Salzburg), Ettore Campogalliani (Mantova) and Irene Aitoff (Paris)

The exceptional flexibility and range of my voice is especially suited to Handel, Mozart, Bellini, Donizetti, Rossini, Verdi, Strauss, Offenbach and Delibes, as well as a large part of 20th century repertoire, (Berg, Webern, Stravinsky). I was engaged to “give birth” to the works of many contemporary composers such as Sir George Benjamin, Michael Jarrel, Aldo Brizzi, Claude Baillif .
Soloist with Kent Opera, Metz Opera, the Imperial Theatre in Compiegne, Radio France, the Ensemble 2E2M, Musique Oblique, the Orchestra Philharmonique de Lorraine, the Orchestre Philharmonique Royale de Liège,  the Orchestra of the Gulbenkian Foundation and the Festival International de Besançon, to name but a few.  I am now living near Paris where I work, teach, give masterclasses, webinars and produce shows.
Since 1999 I have directed many musicals , operettas, and operas such as “Oliver”, “Fame the Musical”, “Les Miserables”, “Into the Woods”, “Chicago”, “Fairy Queen”, “Showboat”, “The Marriage of Figaro”, “Orphée aux Enfers”, “La Grande Duchess de Gerolstein” “Carmen”, “Carmina Burana”, “The Wizard of OZ”, “l’Opera de Quat’sous” and “Hansel & Gretel”.
These productions have provided a complete on-stage experience for my students encompassing music, song, dance and theatre. As a result of my teaching, many are now succeeding professionally: see testimonies of Natalie Perez, Linda Latiri, and Floriane Derthe.

“Such experiences awaken the creative capacities of my students.. They have made incredible progress. I am very proud of what they have achieved”
LES NOUVELLES DE VERSAILLES

How do I perceive my role ? I certainly do not give the student « a voice ». The voice is a gift from God , the Universe or whatever. I provide the tools and mindset to facilitate success. In 2006, I founded VOCALL, an association aimed at promoting vocal art to students and public of all ages and from every professional and cultural background. The idea is that each participant finds fulfilment at his/her own level.

From my early days teaching and performing in Australia, I have been preoccupied with social issues and injustices, choosing to work in difficult areas; all the time with the idea of awakening that spark, that untapped, unrecognised potential lying dormant in each and every person whom I come in contact. I am passionate about performing concerts in hospitals, for the handicapped, for retirement homes, working in liaison with professionals concerned with slowing down the progression of Alzheimer, working with the young adolescents who have been labelled “un-teachable”. I have collaborated with UNESCO, the RED CROSS, SECOURS CATHOLIQUE, SYRIA CHARITY and LA CHAINE DE L’ESPOIR to produce concerts and recitals for countries and peoples in crisis situations in Afganistan, Syria, the Philippines, Indonesia, the Congo.

CAN CONNECTED BREATHING AND WELL-PLACED RESONANT SOUND RESTORE YOUR HEALTH ?

Certainly not! And I’m the living proof. Following a severe accident in September 2018 where I nearly lost my left arm with both the humerus and the radial nerve severed, multiple fractures of the hand and lower arm, leaving it deformed and paralysed. A condition that most “specialists” were extremely sorry about. I had to accept the fact that I was unlucky! To which I replied that I was lucky enough to be alive and grateful that my severed arm had saved me from falling on my head and face, so at least my face was not disfigured. I then said that I had a positive attitude and a sense of humour and that I had every intention of healing myself. Which I ended up doing through meditation, prayer, binaural sounds, singing and breathwork. I could take neither morphine nor any other prescribed pain-killers, so slowing down my exhale was invaluable. From December on, regular physiotherapy helped my recuperation. I won’t spend any more time on this health issue. However my method of self-healing through coherent breathing and song has been an on-going, life-changing journey. My desire to share this with you is probably the main reason behind WHAM the Resonant Breath. 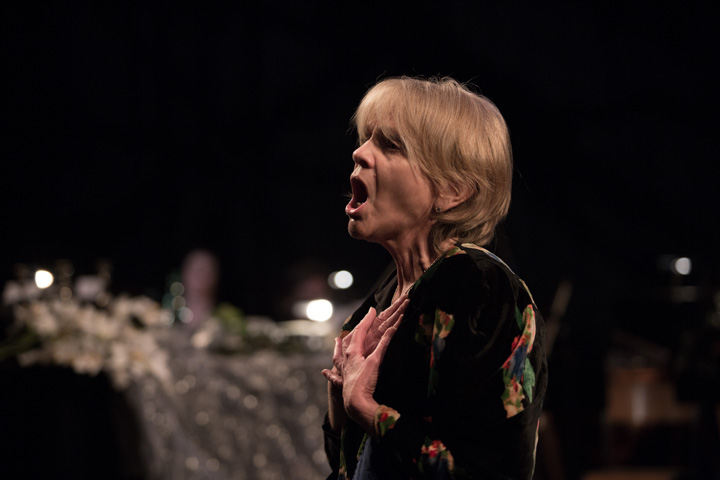 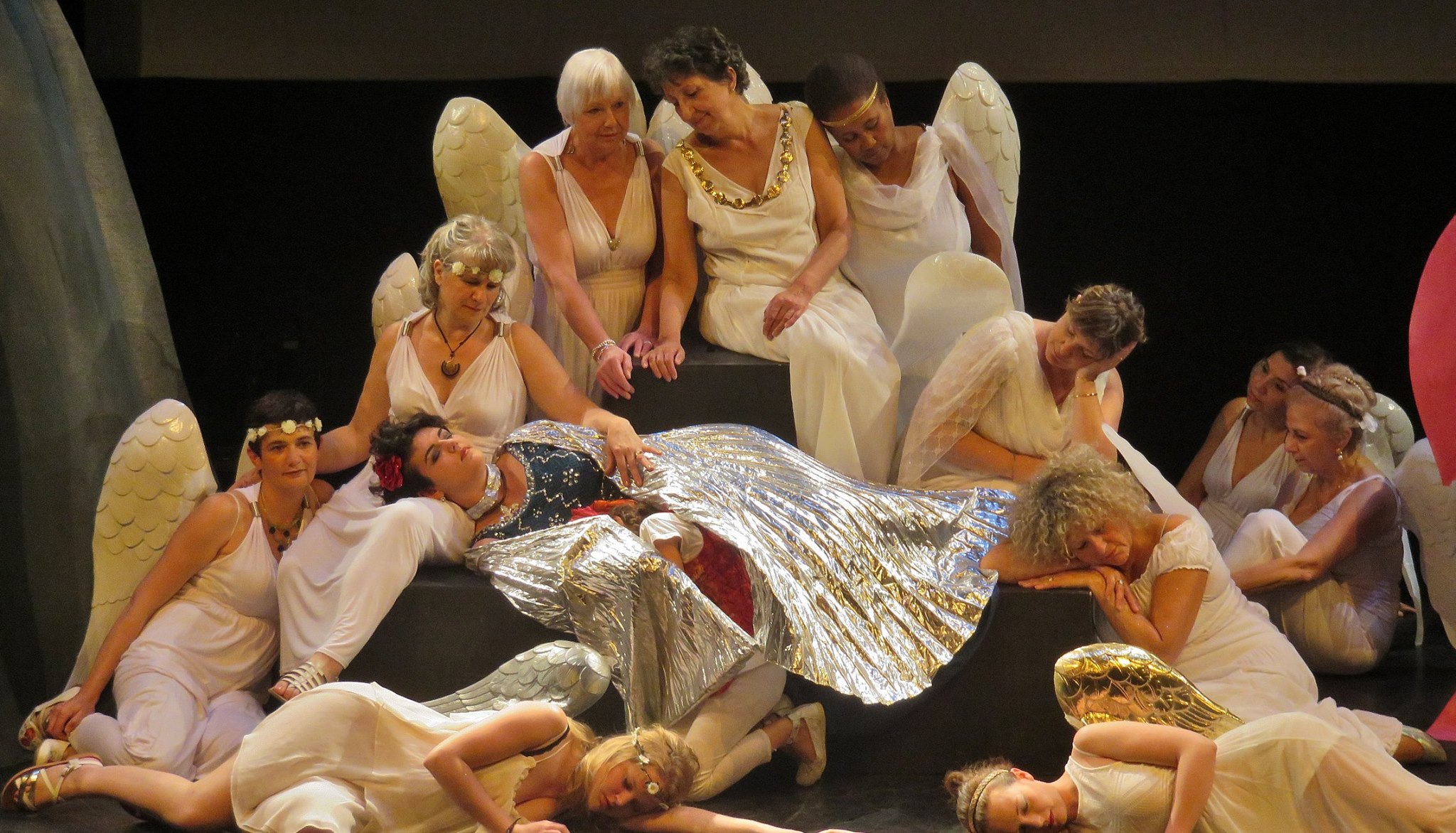 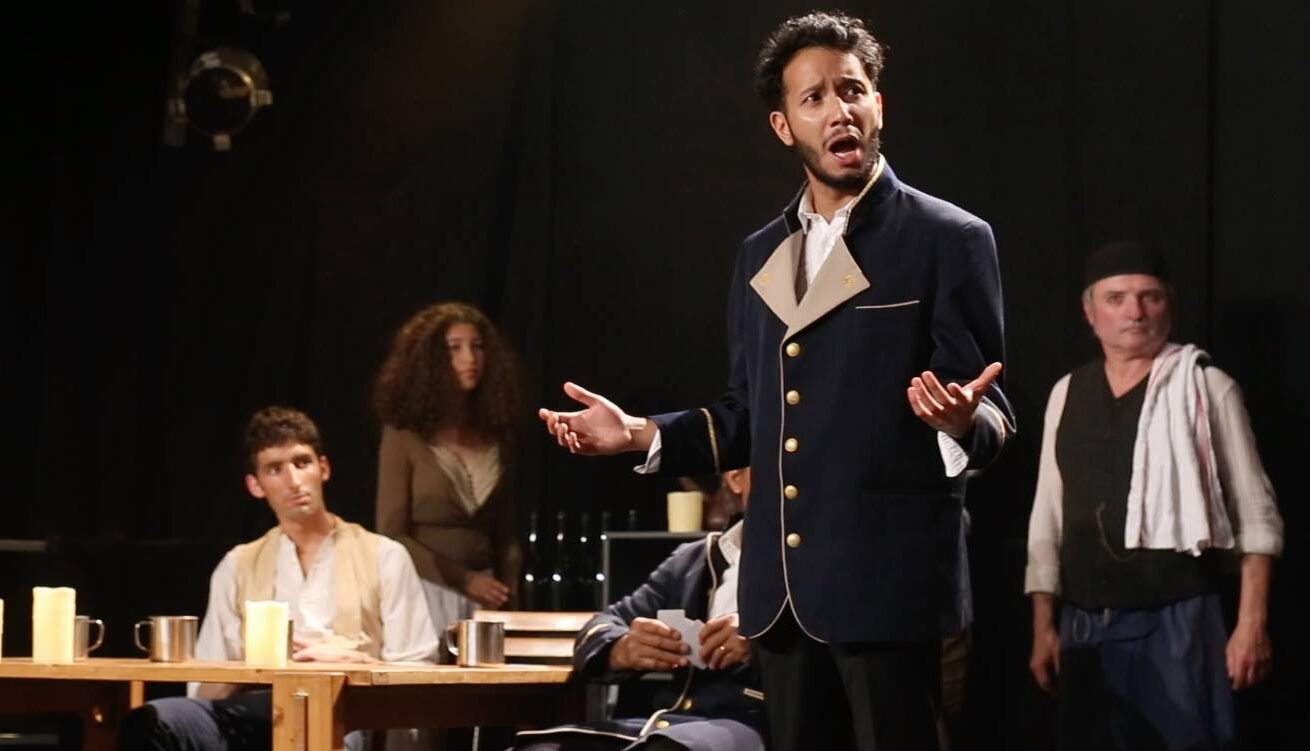 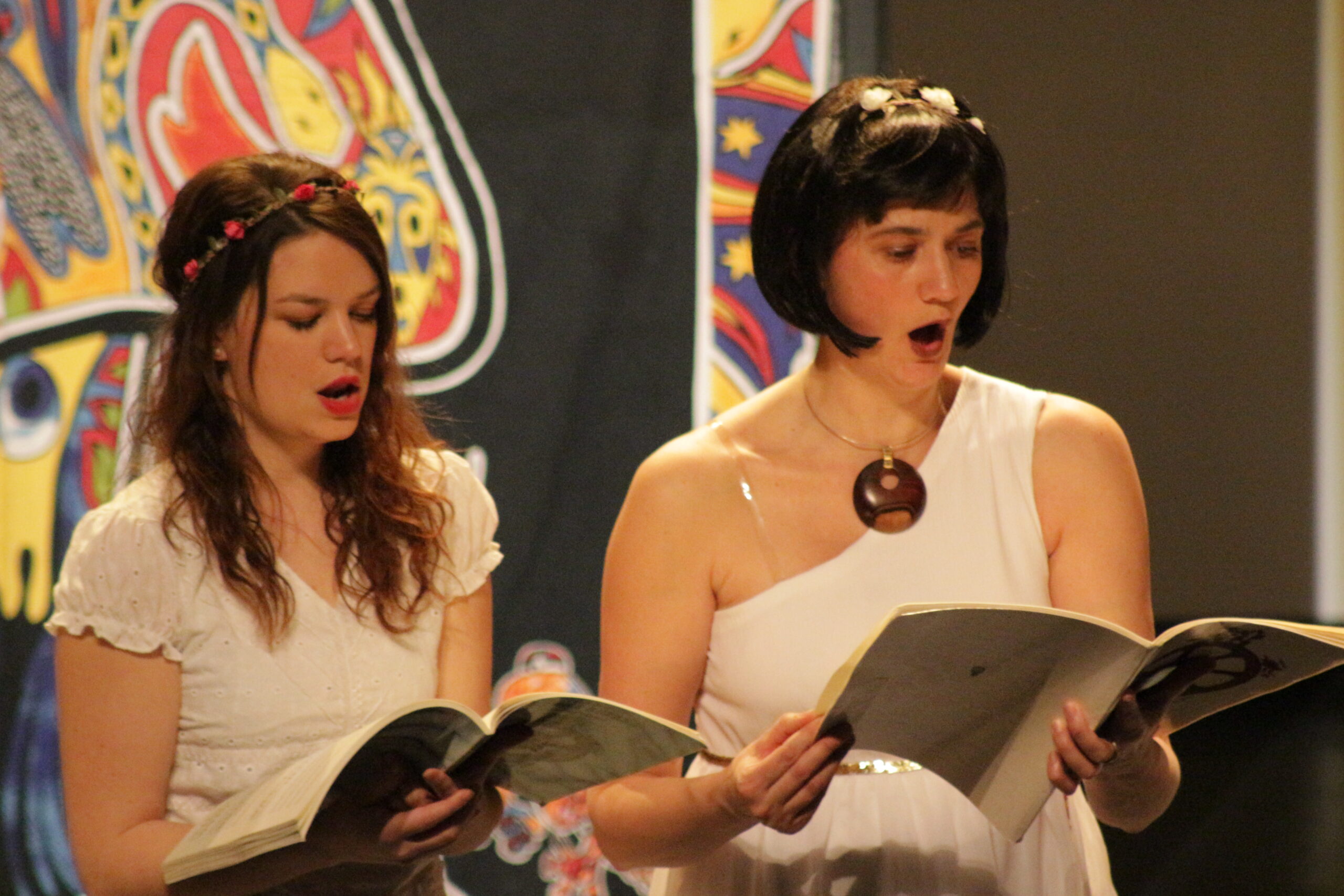 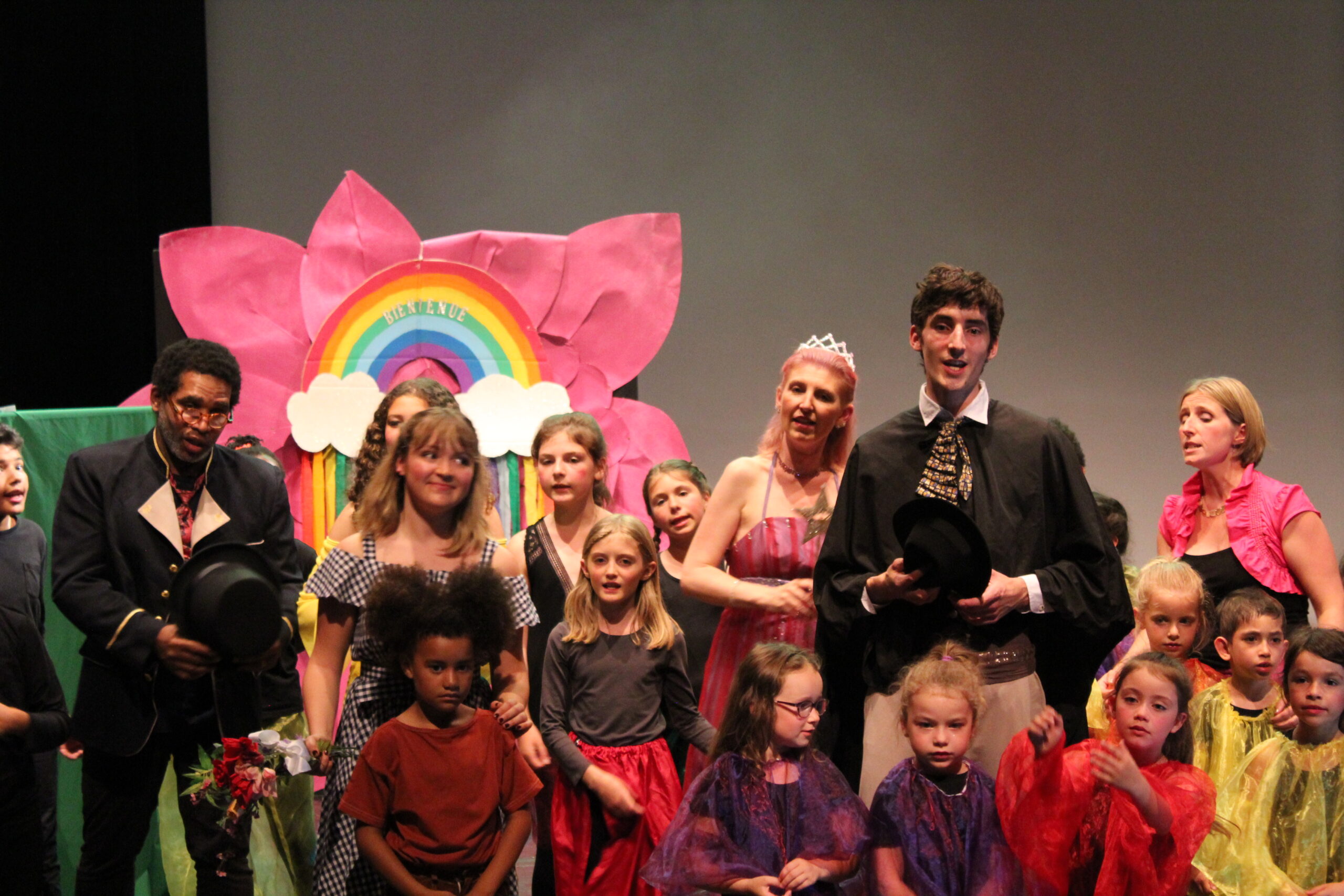 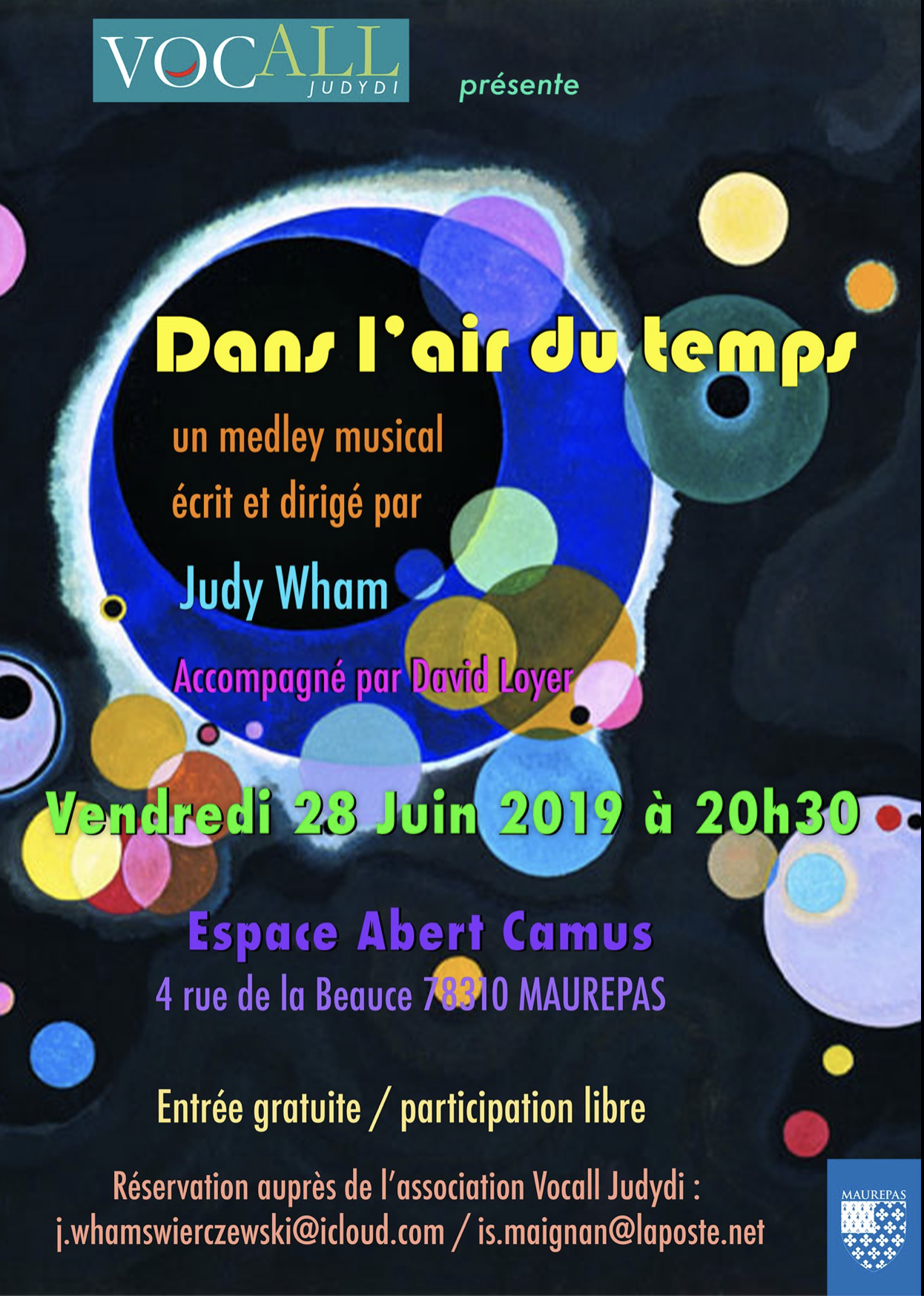 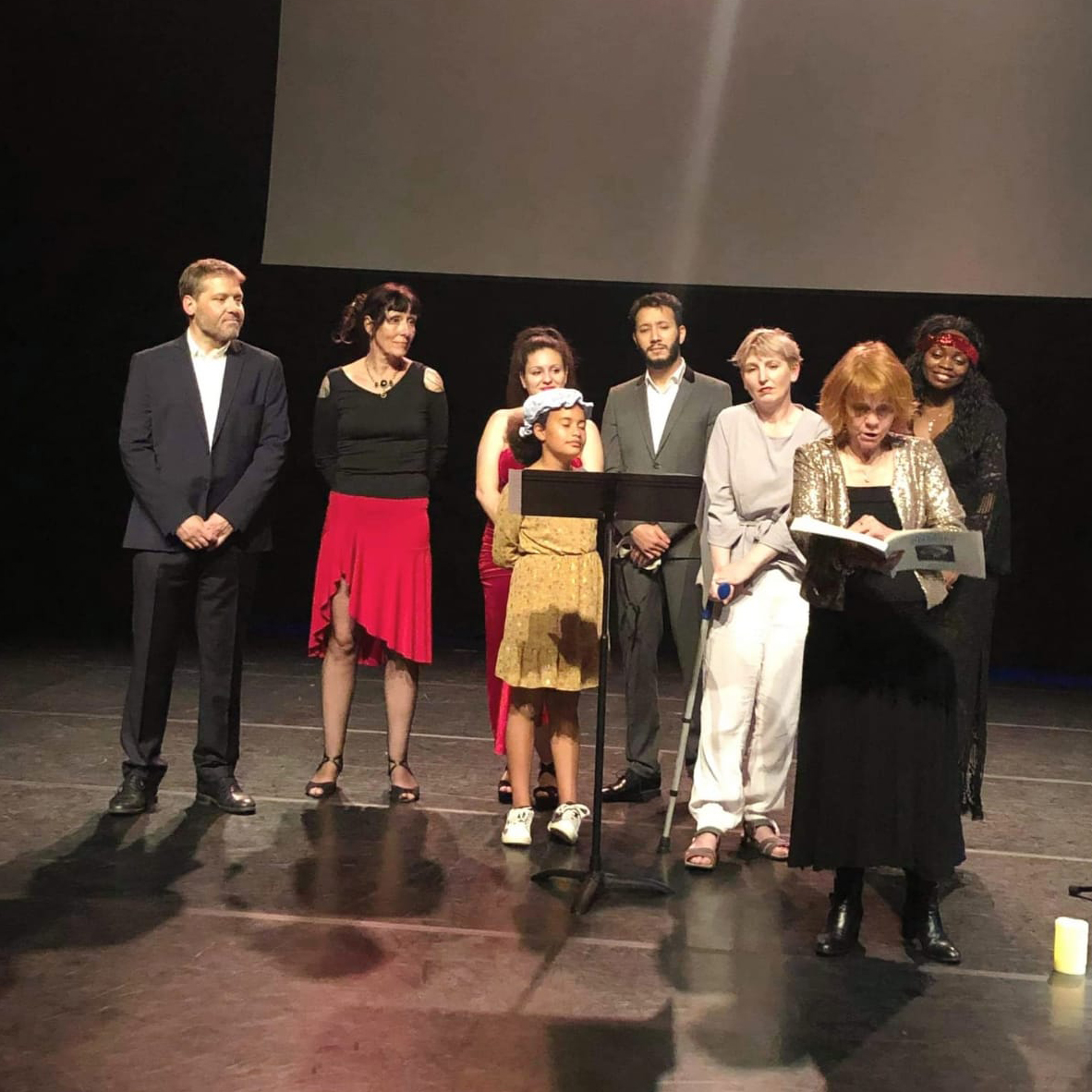